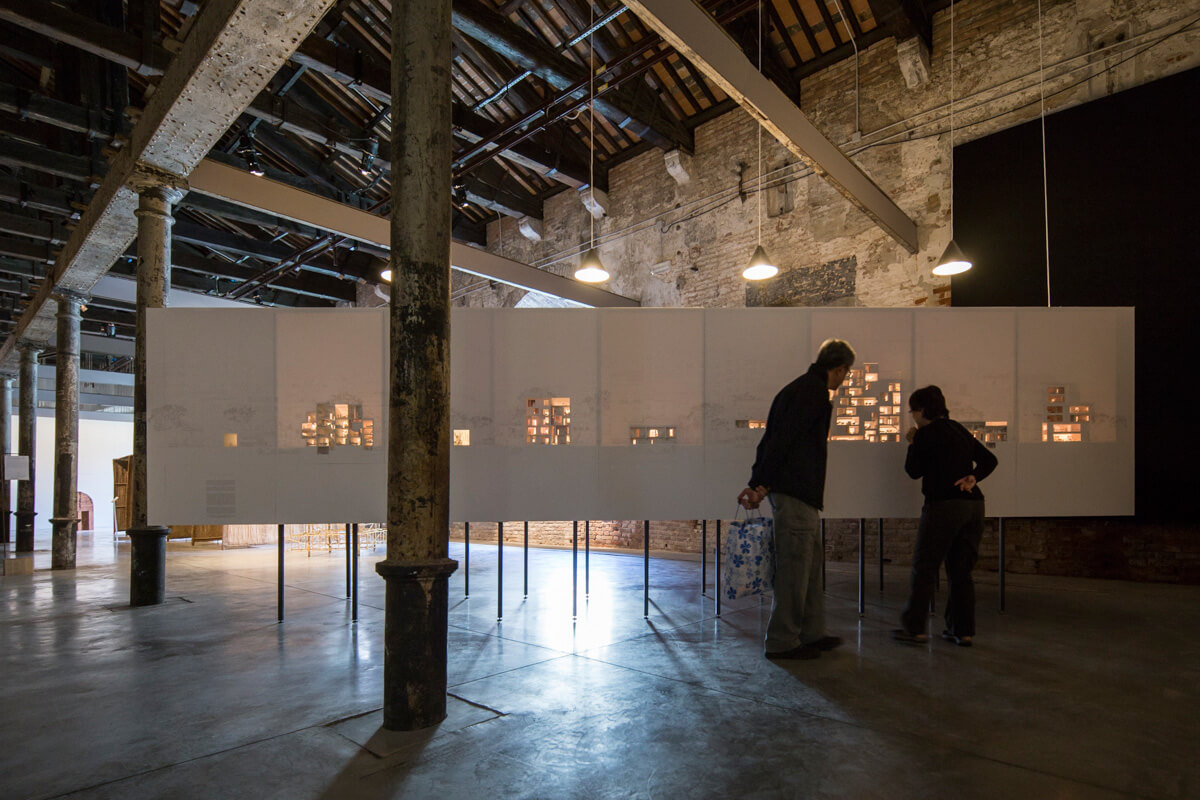 The Venice Architecture Biennale plans to host an exhibition celebrating the work of socialist Yugoslavian architect Svetlana Kana Redević. The event opens on May 22 and will last the entirety of the Biennale, until November 21.

Redević is often overlooked outside of her home country (which is now Montenegro) but her influence on the country’s capital cannot be understated. She was involved in a range of projects, including bus terminals, anti-fascist memorials, housing blocks, business centers and hotels. One of her most famous works is the modernist Hotel Podgorica, which still stands today.

Redević chose to combine modernism and brutalism with local materials to great effect. Her work can be seen as a Western influence on a (at the time) very Soviet-influenced environment. She studied at the University of Pennsylvania for her master’s in architecture, but only after winning the Federal Borba Award for Architecture in 1967 at the age of 29. She is still the youngest (and only female) recipient of the award.

The exhibition, Skirting the Center, is organized by the APSS Institute, a Montenegro research and education platform. It plans to highlight the influence of Redević’s work in the country by showcasing designs, photographs and correspondences.

Throughout her career, Redević traveled to the USA and Tokyo among other countries, and brought various influences back to her home country. The result was a fusion of styles previously unseen in the country. She maintained her architectural practice while studying in Pennsylvania and often collaborated with her architect sister, Ljiljana Redević.

We at Construction Guide are familiar with Redević’s work and appreciate the attention being given to her at the Venice Biennale. We hope that the event will highlight her massive influence on her home country and will help others to appreciate the great work of this amazing woman.