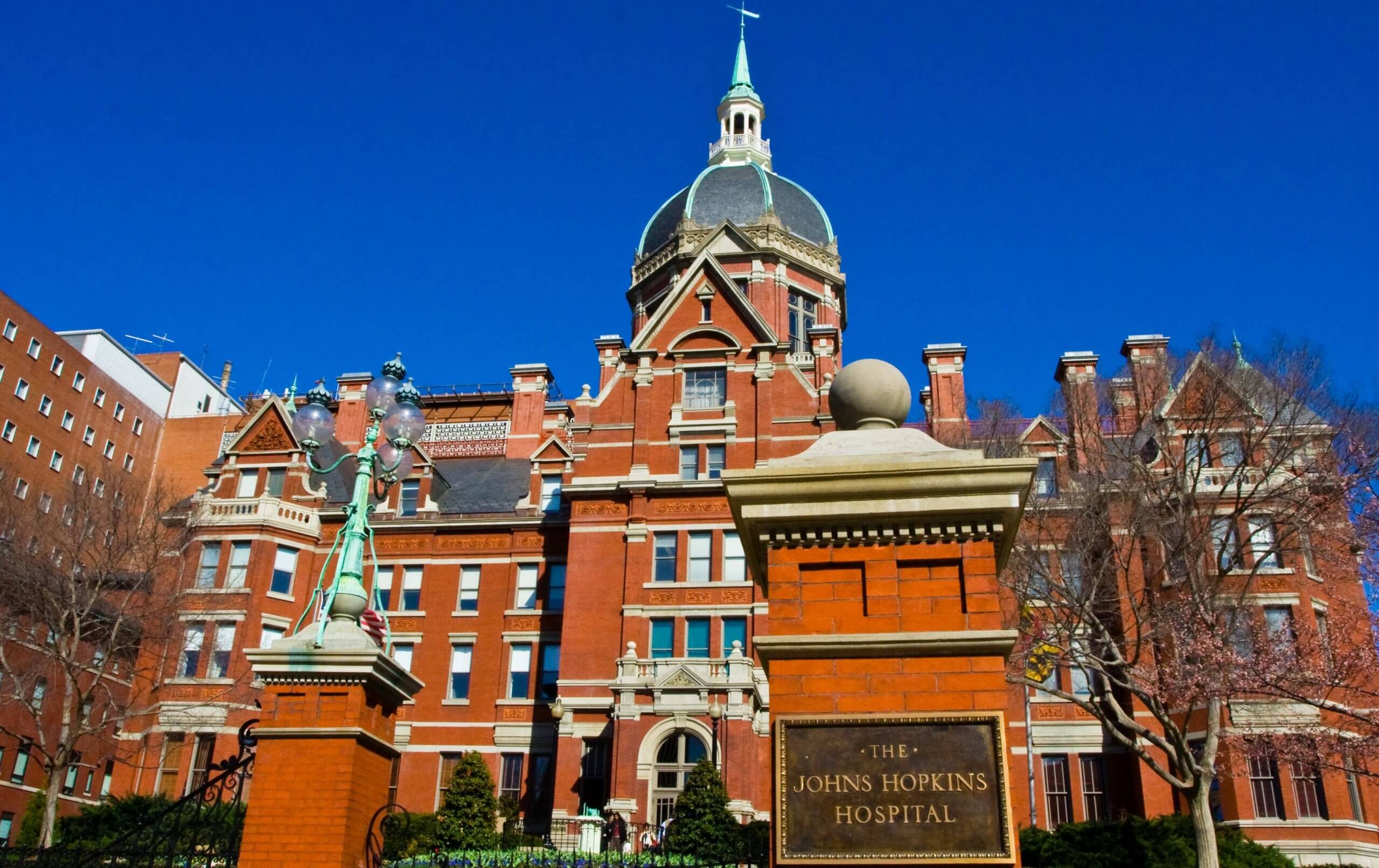 John Hopkins University has selected the lead architect for its project to replace the Mattin Center. The Bjarke Ingels Group will head the $250 million project, due for completion by fall 2024. After seeing the plans for the new building, we at Construction Guide are excited to see it become reality.

The new building will be a cascading design, currently planned to be cut into the side of the hill on which the current Mattin Center stands. It’ll have its entrance on street level but will then have different levels running down the hill to Charles Village. Also, the façade will primarily be made of glass, rather than the current brick structure.

The roofs of the building will be flat, and early renderings show that they will be covered in solar panels, which will power the technology inside. Along with social spaces, the center will have a central plaza for exhibitions and performances. John Hopkins University is describing it as a “non-academic meeting spot” for students.

But this project hasn’t been without its share of controversy so far. The Mattin Center, which is located at Charles and 33rd in Baltimore, was only opened 19 years ago. It was designed by Tod Williams Billie Tsien Architects, who are working on the Obama Presidential Center in Chicago, among other projects.

JHU plans to completely tear down the building, which is the second this has happened to Billie and Tsien in the last decade. In 2014, their design of the American Folk Art Museum was torn down to make way for expansions to the existing structure.

BIG’s new social hub will be around 150,000 square feet, three times the size of the existing Mattin Center. It’ll include student support services, dining services, and a 200-seat performance space.

Alongside BIG, the university has hired Shepley Bullfinch as the architect of record, Rockwell Group as the interior designer, and Michael Van Valkenburgh Associates as the landscape architect.

The design for the new center looks very promising and will hopefully offer a cutting-edge and sustainable contribution to the university’s architecture. We at Construction Guide are very much looking forward to how the architectural teams work together to turn this vision into a reality.