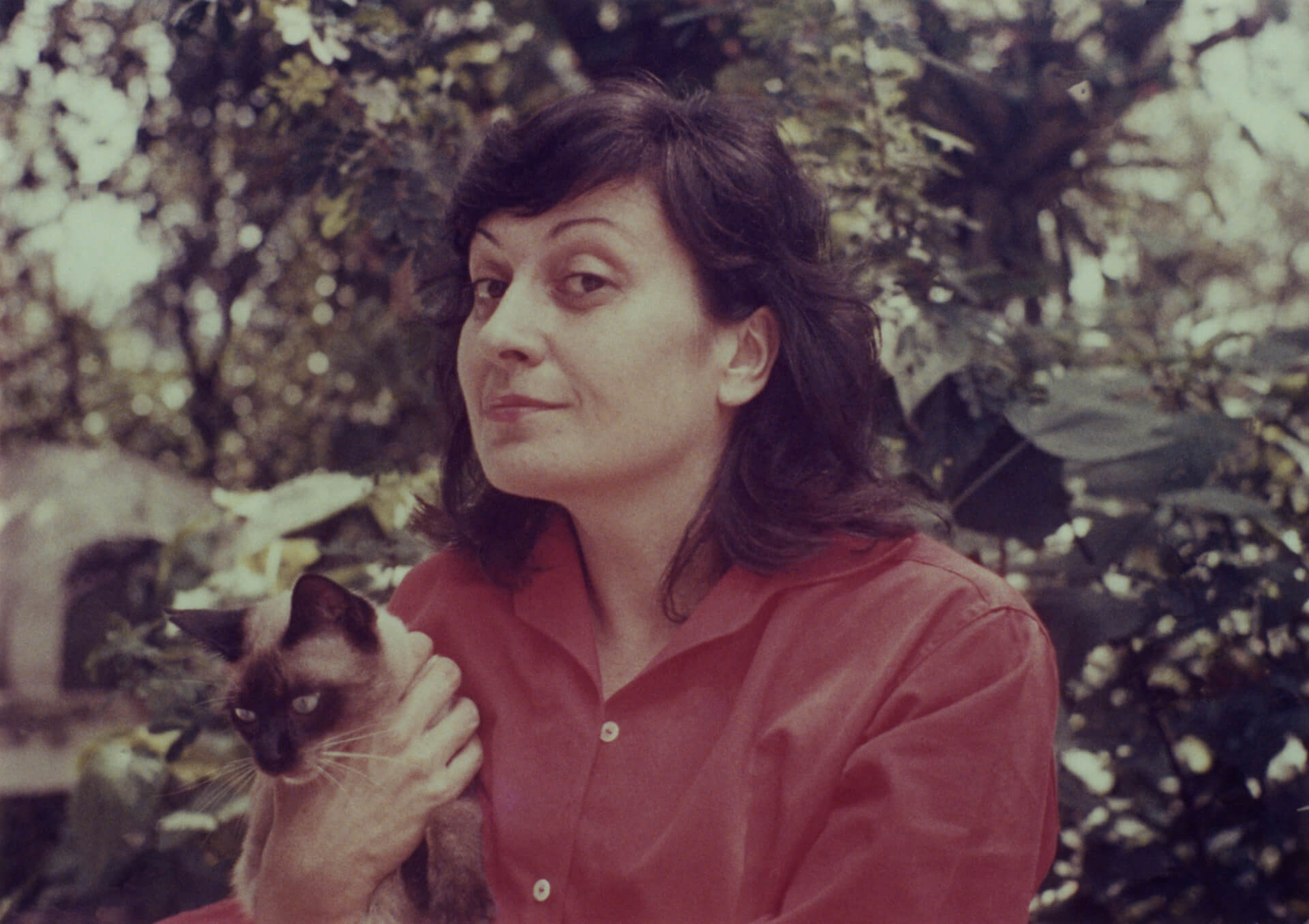 Renowned Italian-born Brazilian architect, Lina Bo Bardi, is due to receive a lifetime achievement award at the Venice Architecture Biennale, nearly 30 years after her death.

We at Construction Guide have long been fans of Bo Bardi’s work and feel this award is long overdue for her contribution to modernist architecture in Brazil, and her worldwide influence on the industry.

Bo Bardi wasn’t just an architect, she also expressed herself through writing, illustration, industrial design, and scenography. As a staunch modernist, she tied her love of the movement to everything she designed.

As an architect, Bo Bardi is known for her range of buildings across Brazil, particularly Casa de Vidro, the SESC-Fabrica da Pompeia, and Brazil’s first modern art museum, Museu de Arte de São Paulo. The Museu is a particular highlight, where Bo Bardi raised the building up on massive red supports, making a striking contrast against the surrounding architecture.

Bo Bardi’s career spanned nearly 50 years, during which time she was valued for her contribution to the modernist landscape of Brazil. Instituto Bardi, the organization that manages her estate, released a statement of thanks for the award.

The last time the Golden Lion award was given posthumously was in 2010, when it was awarded to Japanese architect Kazuo Shinohara.

We at Construction Guide appreciate the recognition Lina Bo Bardi has received for her massive contribution to the world of architecture, and we hope that her receiving the award will reintroduce her work to a wider international audience.