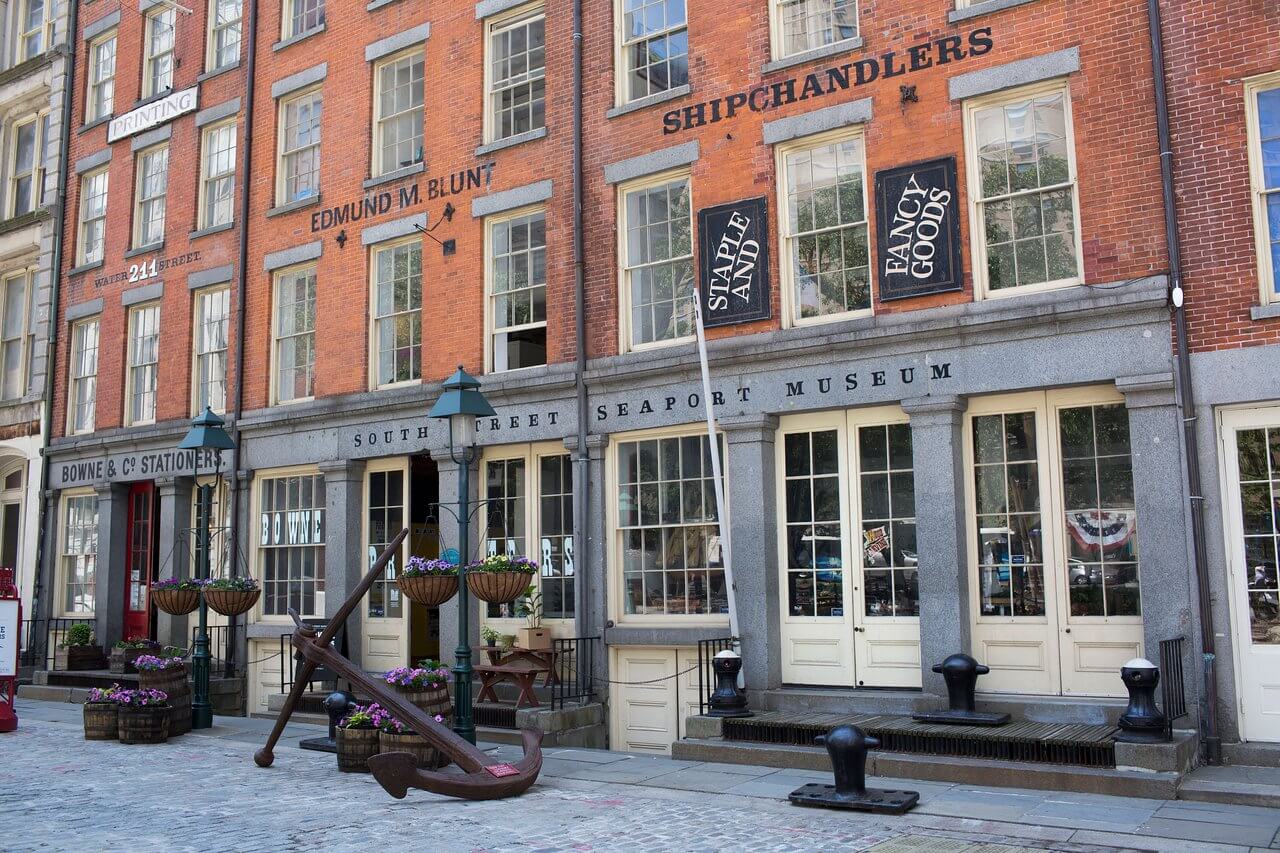 The Howard Hughes Corporation have released the second set of plans for the iconic South Street Seaport; both plans were designed by SOM. This is the team’s final design for the project, which will include both 250 Water Street and the South Street Seaport Museum. Construction Guide has been following this project closely through its various iterations and we’re excited to see these final designs.

SOM’s first plans were released around March 2020 and featured various models for a tower that would top out at 1,000ft. But since then, the design team has reworked their ideas into a new model of two towers, the taller topping out at around 470ft. The reason for this drastic change is that the area’s residents were concerned the original tower would impact the area’s well known skyline.

The new tower still exceeds the district’s twelve-storey limit, but HHC and SOM argue that its location will help to act as a backdrop rather than to affect the current buildings.

These two towers will be mixed-use spaces, including retail, office space, and affordable housing; there will be 360 units, 100 of which will be affordable, and the other 260 will be condos.

Part of the project’s $1.4 billion budget is going towards renovating the South Street Seaport Museum in order to keep it open. The renovation will include redesigning the current building to bring it in line with the rest of SOM’s plan.

But this project is still in its early stages. The Landmarks Preservation Commission needs to sign off on it, and SOM needs to have air rights transferred to the property. Providing this all goes through, construction will begin in 2022. Even so, we at Construction Guide are excited to see the development moving forward and we can’t wait to see how it pans out.