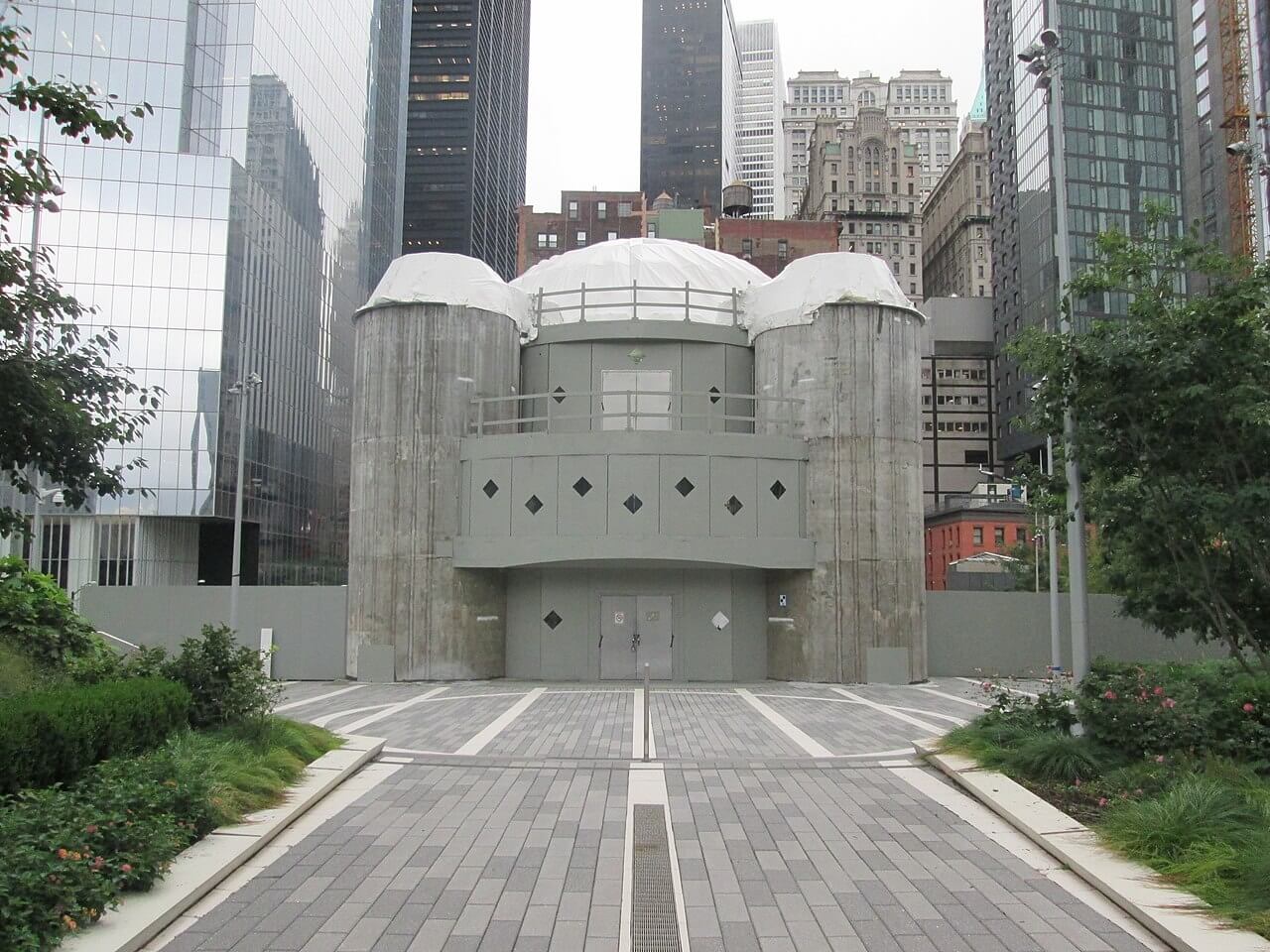 Builders of St. Nicholas Greek Orthodox Church have recently reached an important milestone in construction. In early September, they topped out the church, located in the Financial District. Although no official completion date has been announced, it won’t be too long before things are finished.

Located in our home city, this is a project that Construction Guide has been keeping a close eye on. It has a special sentimental resonance with both the Greek Orthodox population and the wider city due to its involvement in the 9/11 attacks.

Designed by prominent Spanish architect Santiago Calatrava, the building is set to replace the church of the same name that was destroyed in the attacks, which was located at 155 Cedar Street. Inspiration for the new church came from Istanbul’s Hagia Sophia and Church of the Holy Savior of Chora.

The church is symmetrical in design and features a massive glass dome, the most recent part to be finished. The dome consists of 40 ribs that support the individual panels of glass, and it’s all topped with a large cross. There will also eventually be 10ft skylights to really set the dome off.

Inside, the dome will be decorated with painting of Jesus and various other depictions of religious symbolism. The outside will be an interesting contrast to the surrounding architectural landscape, as the building will be clad with 8”-thick marble slabs surrounded by glass.

The end result will be a lightly translucent surface that lets in daylight and lets out the interior lights at night. A similar design is planned for the Ronald O. Perelman Performing Arts Center.

Construction Guide, much like the rest of the city, eagerly awaits completion of the church. It promises to be a feat of architectural design and will be an important addition to the NYC landscape. Completion is likely earmarked for 2021, and we can’t wait to see how it turns out.