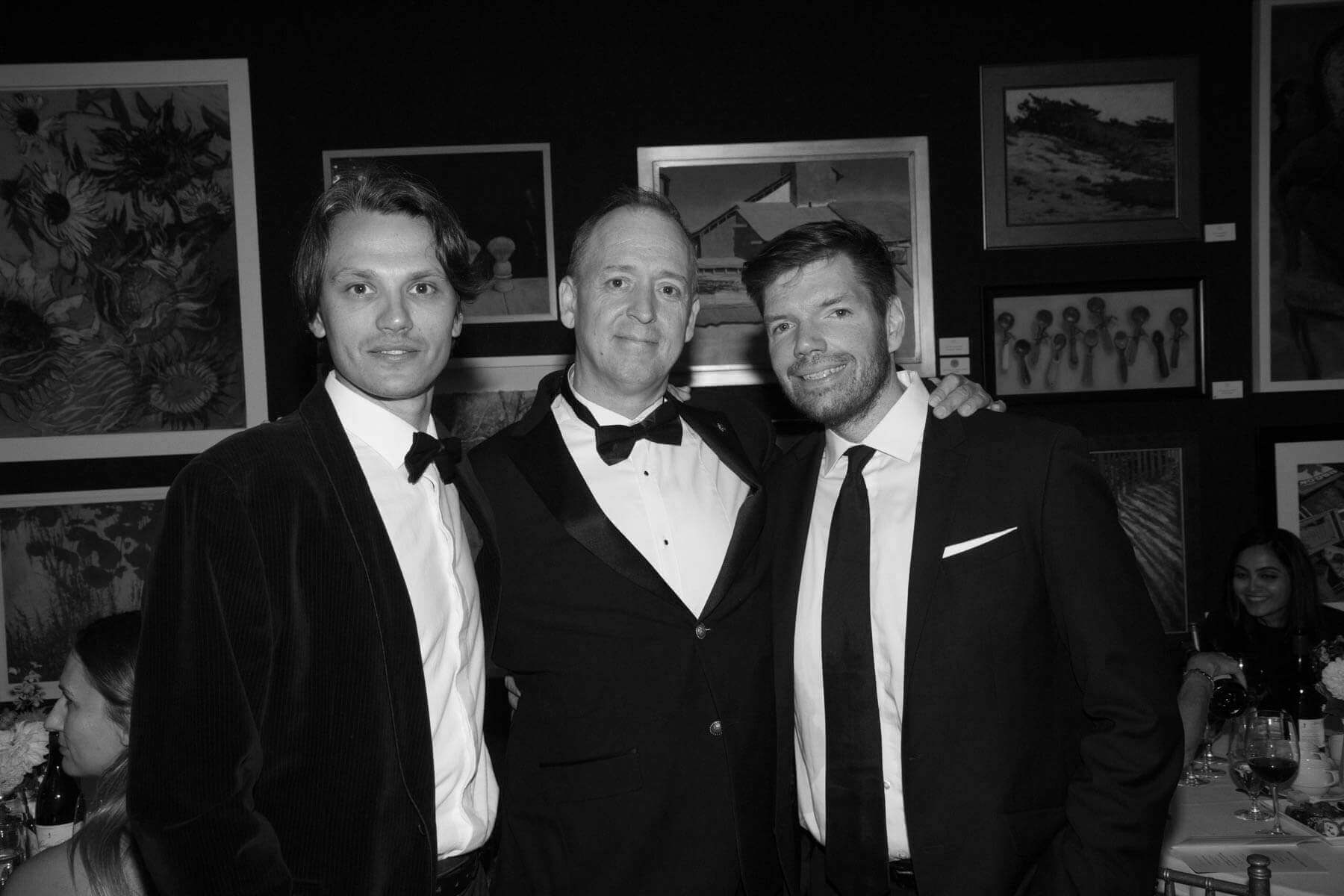 On the program of events were a number of high-profile guest speakers from the architecture industry. These included Cathleen McGuigan, Editor in Chief of Architectural Record; Robert Hammond, Co-Founder and Executive Director of High Line; and Paul Goldberger. Linda Zagaria, President of The National Arts Club also gave a speech to honor the firm.

According to Construction Guide founder and CEO, Ilya Luginstev, the event was, “Inspiring, educational, showed promise for converting prominent and valuable pieces of land into public modern parks in order to enjoy the firm’s innovative design. As an example, the two most striking projects shown were Zaryadye Park in Moscow, built at the tip of the Wonder of the World, St. Basil Cathedral and High-Line Park in New York City. ”

DS+R is a design studio whose work covers many different areas, such as architecture, urban design and installation art, and specifically focus on subjects such as the future of cities. They have completed a number of large-scale projects in New York, including the renovation of Lincoln Center for the Performing Arts’ campus, and the High Line.

Along with the National Arts Club Medal of Honor, DS+R has received several other awards over their career, most notably the Smithsonian Institution’s 2005 National Design Award, and the first MacArthur Foundation fellowship given in the field of architecture. The firm has also been featured on Time Magazine’s 100 Most Influential list and has received the Wall Street Journal’s 2017 Architecture Innovator of the Year Award.

Liz Diller said during her acceptance speech that DS+R is one of the few local design companies that had the pleasure to be part of the New York City evolution: “While many companies need to become renowned abroad in order to be invited back to local market for projects, we have had more luck and appreciation from the NYC community.”

Construction Guide was honored to be invited to this prestigious event in the architecture world. The award was given to a top New York architecture firm, and is a sign of recognition for their hard and innovative work.